Our good friends Bryce Hackford and Kyle M from the fantastic party Deep Trouble in New York join us for a little Sunday action. Bryce will be preforming live and Kyle Djing. 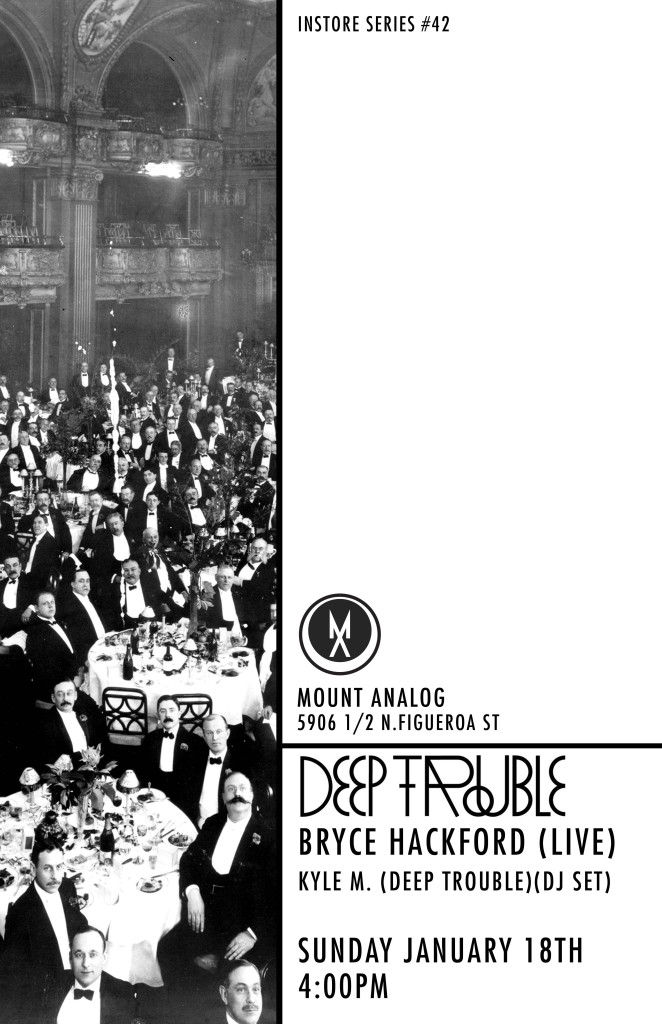 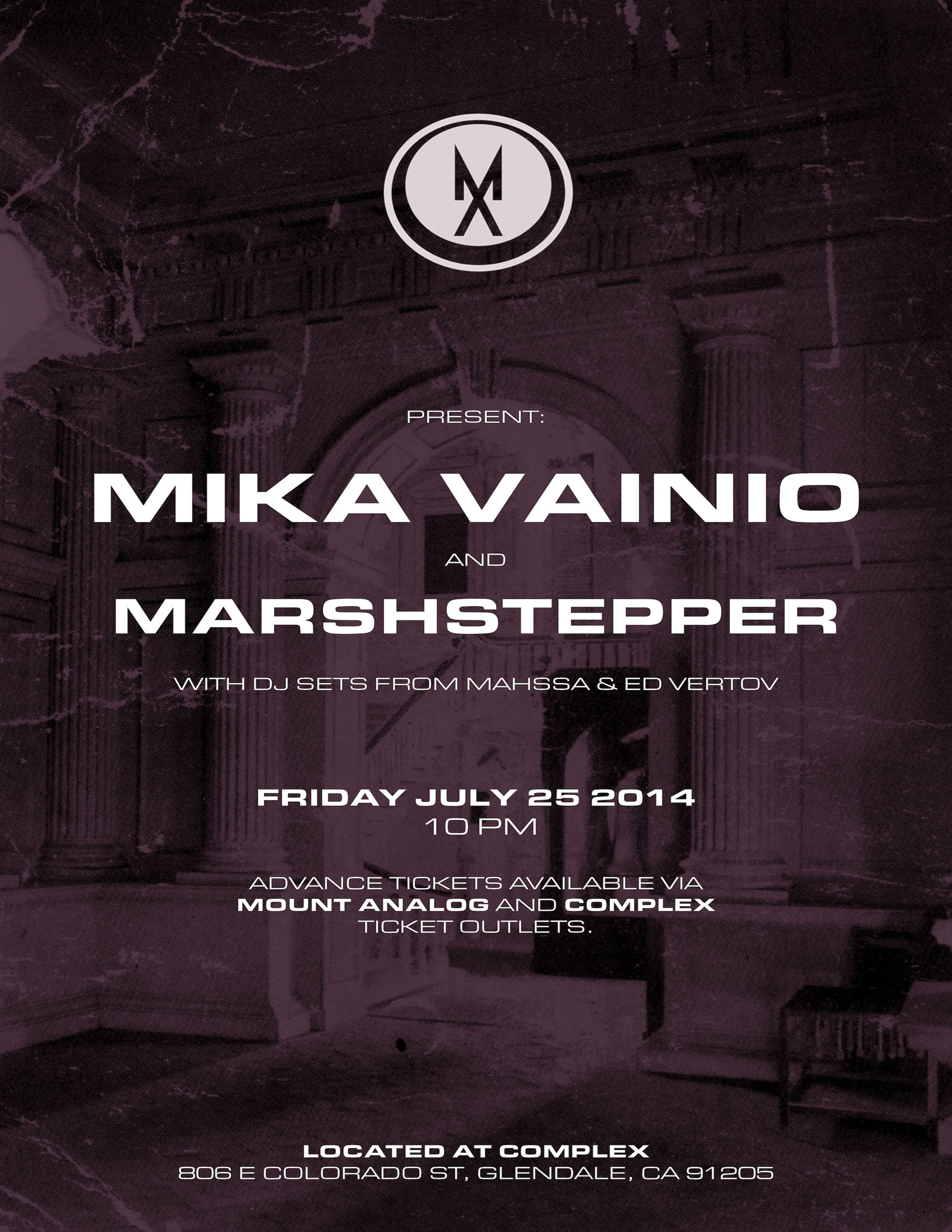 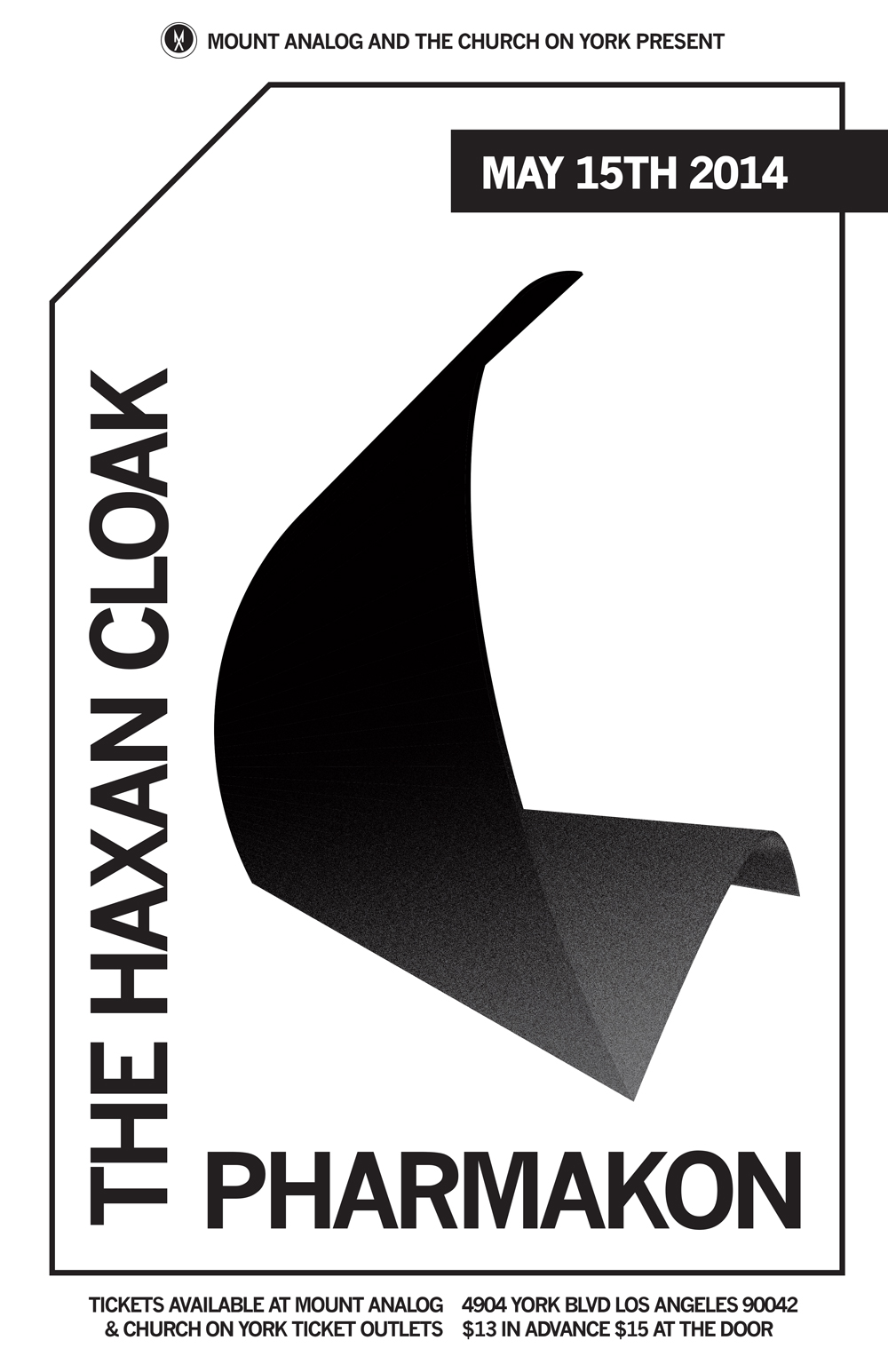