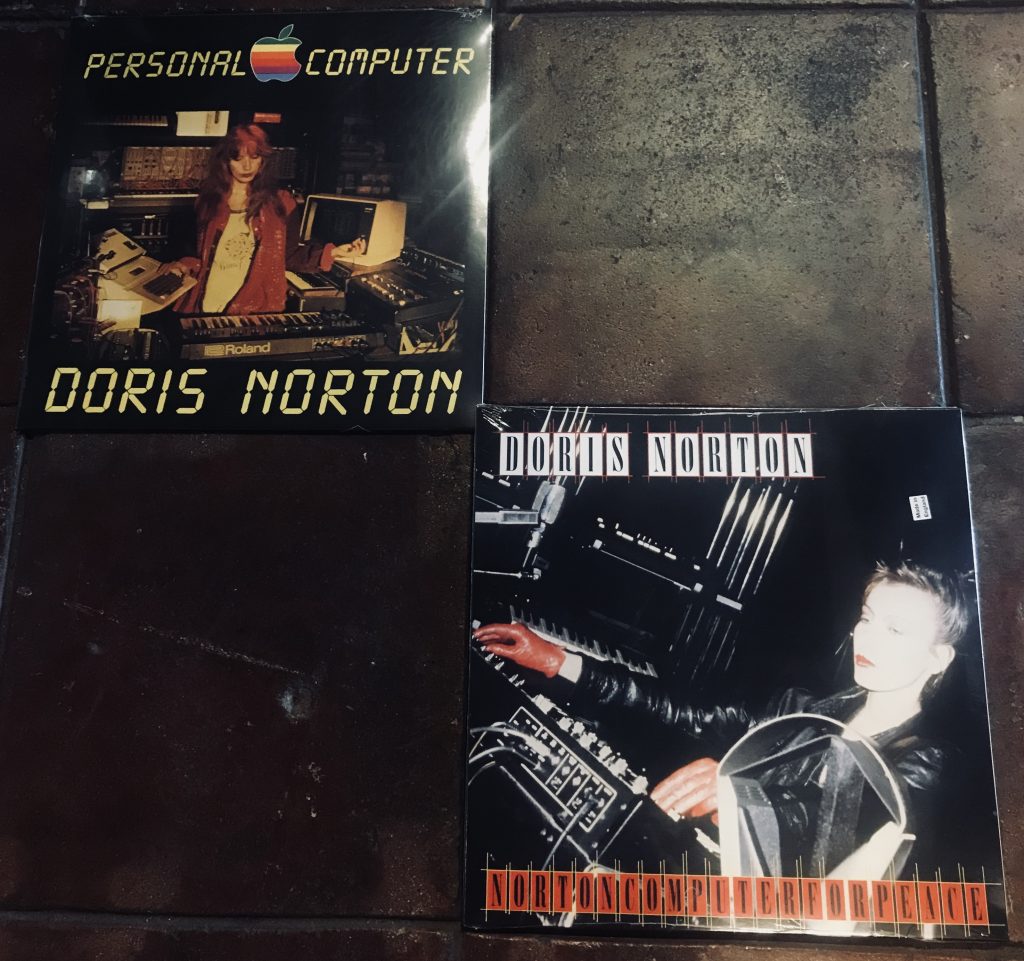 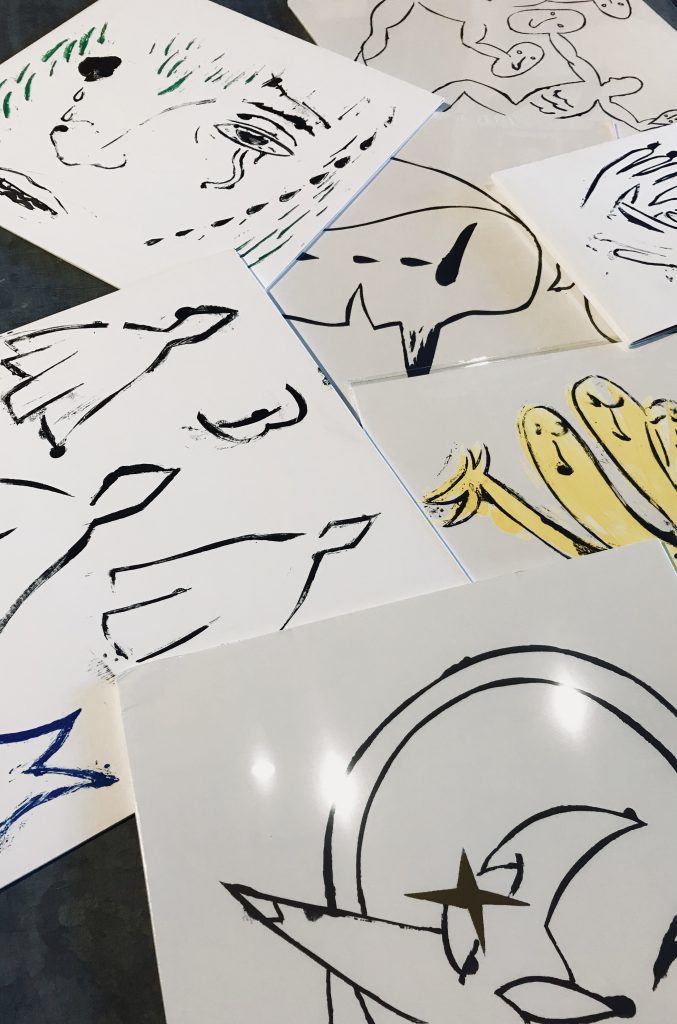 Hey! If you’re in Los Angeles today, on Record Store Day (Saturday April 21), come hang out in our Highland Park location before we move outta here! Tons of stuff up to 50% Off.

New location details soon –– make sure you’re following us here and on socials (@MountAnalog) to keep posted on our next moves. Our webshop and newsletter will continue to update with new arrivals both contemporary and used/vintage (records, tapes, books and more) along with event/pop-up announcements.

From Now through Sunday April 22 take 30% Off EVERYTHING on our webshop as well, using promo code RSD2018 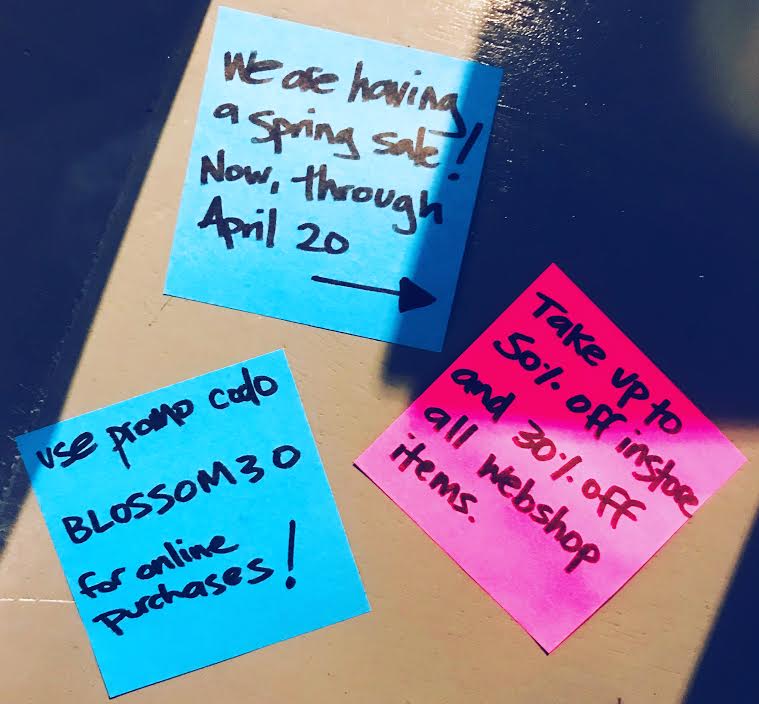 Take 30% OFF ALL titles in our webshop!

Territories Vinyl LP and VR viewer bundles will be available for sale. Learn more about the project at www.79Ancestors.com/Territories 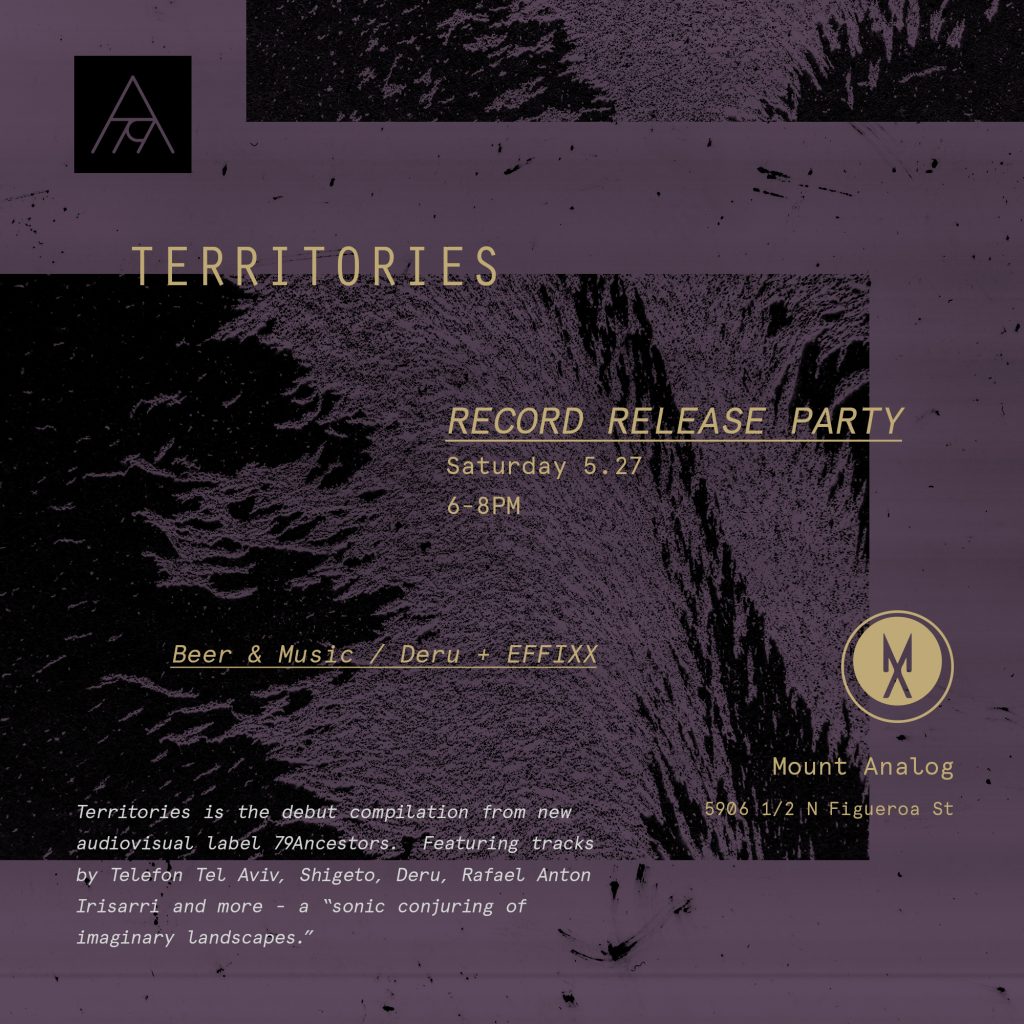 The Masonic Lodge at Hollywood Forever 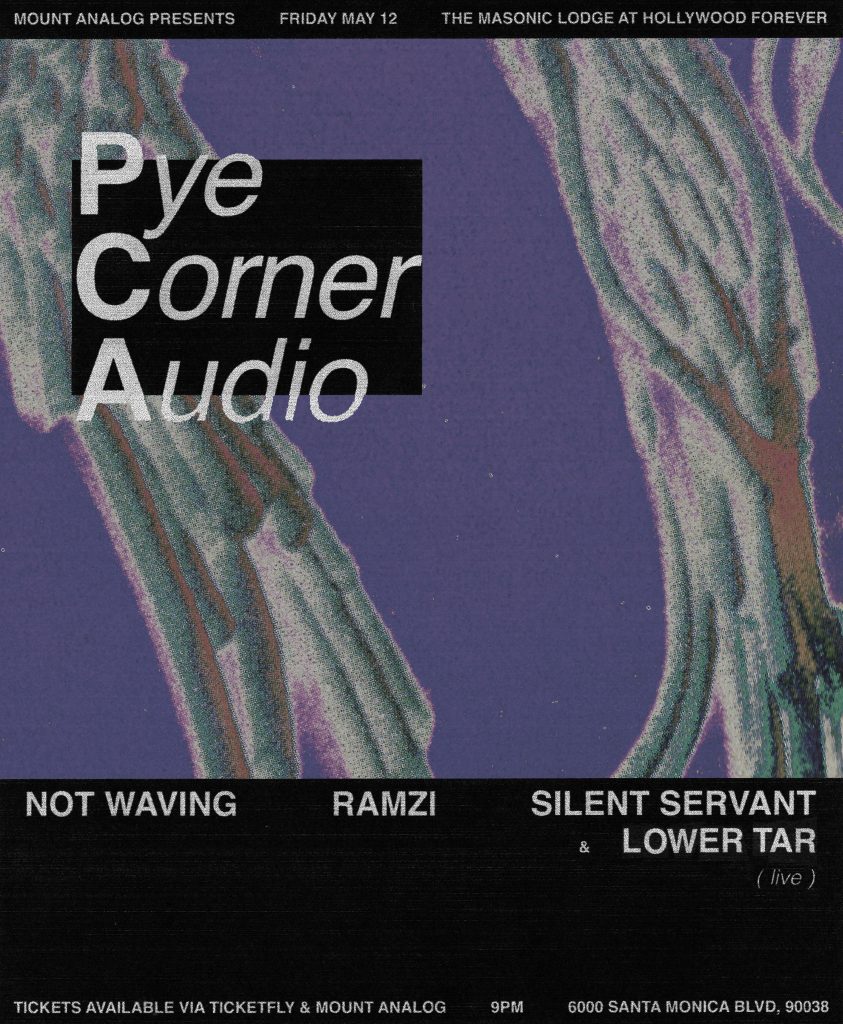