Plugpoint Music was the minimal synth project of Reiner Ossmann, who recorded the 12 songs on this album in his home studio in Germany in 1987 and released them as an edition of 200 copies. This gem of a record was never properly distributed and so essentially disappeared until it began circulating amongst underground collectors sometime over the last 15 years. The sound has been compared to the likes of Mort Garson and Cluster. It’s a true minimal synth classic in all of its eccentricity and lack of self-consciousness. The record has been remastered and will be pressed on 180-gram black vinyl as an edition of 500 copies along with a lyric insert sheet. 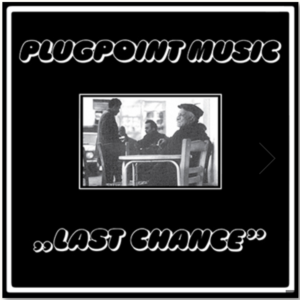