Ditterich von Euler-Donnersperg, also known as Uli Rehberg and most certainty other names, is a mythologized figure in Germany’s industrial underground. The man behind Walter Ulbricht Schallfolien, a label responsible for early releases by Throbbing Gristle and SPK and for being the home of the enigmatic Werkbund, it is long believed that Ditterich is part of, or completely behind, Werkbund himself. A Colourful Storm presents another piece of his puzzle. 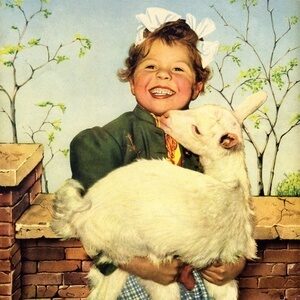