1997 japanese ambient techno excursion on for the first time on vinyl ! Remastered by Krikor Kouchian

Following those 80’s industrial projects he continued his path and recorded numerous electronic tracks without forgetting his experimental roots. After an EP on the highly revered label Apollo with his alias “Planetoid”, he released on a very limited run his first album “Photon” only on cd in 1997. Mixing Techno and Ambient, those works were recorded between 1987 and 1996 to create a trancey ride of dreamy tunes. 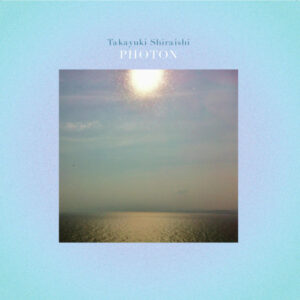