The seven tracks are drawn from two 12”s issued 1991-1992 that now trade for high second hand prices. The majority are off 1991’s ’Tone Float’ EP, namely the purring swang of the title tune and the dripping arps of ‘Rainfall’ on a very Blake Baxter tip; the dark, supple acid bleeps of ‘Big Decision’; and the edge of new beat/early hardcore poise of ‘Tone Float (Remix)’ and its Carl Craig-esque demo version. They’re all dead smart, but the one for us is 1992’s Italo-rave charge ‘Freedom We Feel’, where they push the tempo up to ’92 levels but still retain the sultry suss of their earlier cuts. 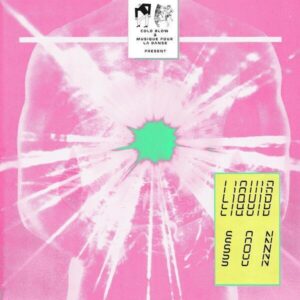