There was a particular type of artist who could only have emerged in the legendary early 1970s. Few musicians fit the bill better than Conrad Schnitzler (Tangerine Dream, Kluster). Revolution, pop art and Fluxus created a climate which engendered unbridled artistic and social development. Radical utopias, excessive experimentation with drugs, ruthless (in a positive way) transgression of aesthetic frontiers were characteristic of the period. The magic words were “subculture,” “progressivity” and “avant-gardism.” West Berlin, with its unique political status, was a crucible of turbulence. Founded in 1968, Zodiak Free Arts Lab was the ultimate point of convergence for subculture in West Berlin, with Conrad Schnitzler the driving force behind it. It was also here that Tangerine Dream and Kluster first met up to perform in public. Bureau B presents Rot (The “Red” Album) from 1973, Schnitzler’s first solo LP. Includes a printed innersleeve with notes from Asmus Tietchens. 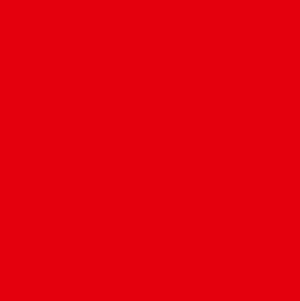