Conrad Schnitzler’s yellow album (aka Gelb), originally released in 1981 on Edition Block. “The chronology of Schnitzler’s solo releases in the 1970s — and even more so in the ’80s — resembles a book with seven seals. Schnitzler regularly issued his music on analogue cassette or LP, often on his own as ‘private releases’, without any help from a label or professional distributor. The yellow album, for example, was issued on vinyl in 1981 by René Block in Berlin on his art gallery label (Edition Block). Schnitzler had previously released records on various other labels. The music on the yellow album had, in fact, already been on the market as The Black Cassette in 1974, although the production run was probably limited. The yellow album is subtitled ’12 pieces from the year 1974′, pointing to Schnitzler’s novel approach. Whereas his prior works always lasted for the whole side of an LP or tape, the tracks here are shorter. Also new: Schnitzler goes beyond automatic sonic processes on a number of tracks, using his keyboards to integrate something approaching melodic improvisations ‘played by hand’ into his musical cosmos. Schnitzler’s otherwise crystalline, inorganic world of art is thus enriched by an almost human, organic element. An amiable breeze wafts through the music of the yellow album, thankfully miles away from the sentimental platitudes which run through off-the-shelf ambient music of the 1980s. The yellow album is not only amiable from start to finish, it also documents an important stage in Schnitzler’s musical development. Belatedly released on LP (1981) and lacking in discographical detail, this aspect is easily overlooked. On careful listening, as Schnitzler connoisseurs will also realize instantly, this album reveals itself to be an important milestone, illuminating a clear path into the future. Schnitzler had begun to free himself from the constraints of orthodox conceptual art, advancing into the wide open spaces of uncharted musical territory.” –Asmus Tietchens 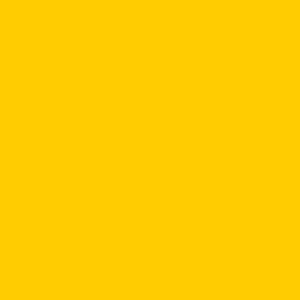