“With his 2018 critical breakthrough “Lala Belu” Hailu Mergia consolidated his legacy, and fans hailed the new recording. His first new recording in over 15 years, it has been adorned by fans—and the press, including the New York Times, BBC and Pitchfork which called his music “triumphantly in the present” in its Best 200 Albums of the 2010’s list.” 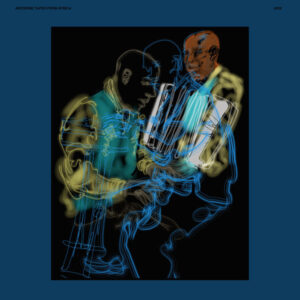