Initially released in 1986 as part of the Soundscape series* commissioned by Misawa Home Corporation for use in their prefabricated houses, Yutaka Hirose’s NOVA has grown to become a mythical piece of the Japanese minimalist/ambient/environmental scene of the eighties. Initiated around the enchanting landscapes of the two first tracks recorded for the project, “Nova” and “Epilogue”, Yutaka Hirose’s magnum opus serenely blends vintage synth with nature sounds, exploring soothing palettes and organic backdrops. For “Slow Sky”, Hirose explains he “went for a pointillism-like sound, and tried to express a scenery of awakening, where the portal of a heart is opening up”, while on “Humming The Sea”, he “tried to compose a kind of music that expresses the daily, lazy life of child-like innocence in a summer vacation in some small town.” 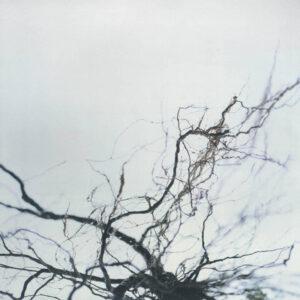