“The Japanese producer and DJ Kuniyuki Takahashi is the subject of Music From Memory’s latest retrospective compilation with ‘Early Tape Works – 1986-1993’. Composed of two volumes, the compilations gather together a selection of tracks from a tiny run of privately released tape only albums, highlighting a fascinating early period in Kuniyuki’s musical output, one of which little is known.” 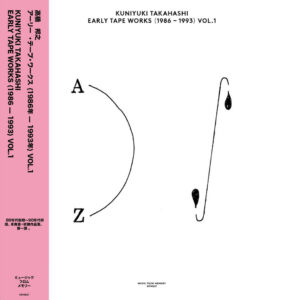