“A lost Japanese house classsic! EP of tracks is taken from the rare Kino-Moderno album originally released in 1990 (tracks from this were used for the video game “Video Drug 2”). It’s a cool collection of sounds that are reminiscent of Dan Curtin, Soichi Terada or Harumi Hosono’s “Super Xevious” proto techno bomb. Features remix work (recorded in 93) from British soulful house DJ Frankie Valentine who had a record on Chez Damier’s Balance records. As a bonus this set includes an unreleased version of Into The Future.” 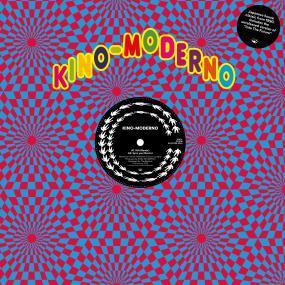