“The second in a series of compilations by Jura Soundsystem (label head Kevin Griffiths) brings together music never before released on Vinyl and some sought after out of print titles. The Double LP broadens the scope of the first Volume and touches upon a number of genres moving fluidly through Ambient, Electro, Dub House, Slow Disco and Library music before ending with some star gazing Esoteric cuts.” 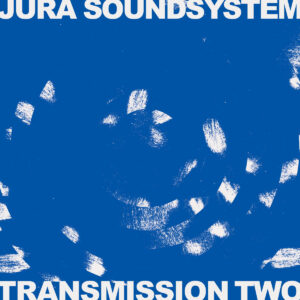