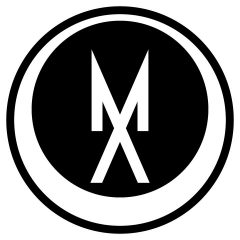 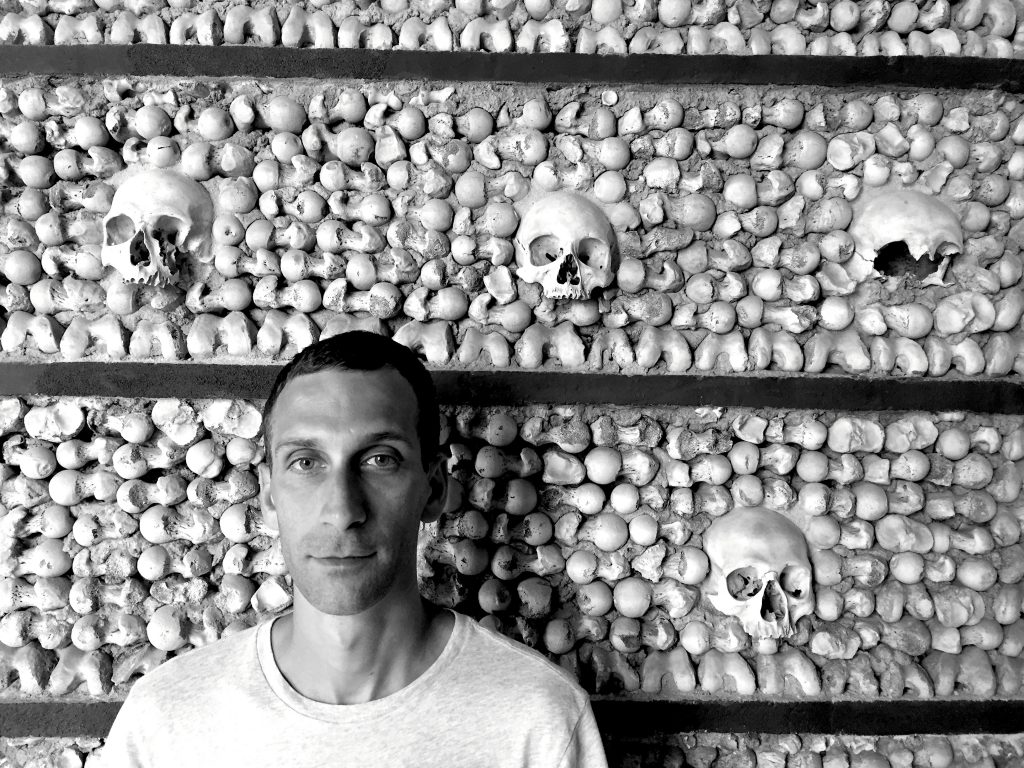 Not Waving is the solo alias of London-via-Italy producer Alessio Natalizia, an ambitious project through which he’s been tirelessly churning out woozy analogue electronics.

Since 2013, Natalizia has released the murky atmospherics of debut Umwelt, followed by the sublime, cassette-only Redacted, the hazy, stargazing experiments of his Human Capabilities album and the ice-cool sci-fi techno of the Intercepts split LP with Pye Corner Audio.

Each of these showcased his impressive stylistic scope, but it might be on the Voices series, initially a trio of low-key cassettes that were compiled into one release last year, that you can successfully gage the breadth and depth of his musical experiments. His evocative analogue electronics swerve from wistful analog distortion to jerking EBM club slammers, a style that found a fitting home on his closely affiliated label Diagonal. Packing the madness of a Diagonal record with the locked-on EBM of late ’80s Belgium and reliably effective Italian ‘floor finesse Not Waving’s music is utterly ruinous and sprung for the rave.

The new album Animals harnesses the wanderlust of Natalizia’s spate of previously released music but dials up the wildness, spitting out a careering sequence of tracks that feel as warped, deep-raved and giddy as a night out in the city they were forged. These are tunes — no, songs — for post-work smash-ups, weekenders and sore commutes. And make no mistake, although Animals occasionally bites hard at the business end of the ‘floor, this is Diagonal’s most POP record yet, with Natalizia’s songwriting sensibility conjuring moments of tenderness and beauty to offset the manic strobe lighting and droppin’ sweat.